honoring indigenous peoples on Columbus Day
On Columbus Day 2015 (October 12th), we hosted our first #WoodWalk demonstration where we carried 100lbs of firewood on our backs throughout the city streets of Indianapolis.

The purpose of this Wood-Walk was to give a visual demonstration as to what it looks like in Guatemala for one to provide for their family. In the rural, indigenous villages throughout Guatemala it is very, very common for men to carry wood in this manner multiple miles (1-5), sometimes multiple times per week, through mountainous terrain in order to make a fire for cooking and warmth through the night.

We intentionally chose to launch this project on Columbus Day to bring attention to the controversy of Christopher Columbus, since he's celebrated as a federal holiday. Our decision to carry firewood came about as a way to honor the indigenous populations around the world, and to raise awareness of the world's history of repeating oppressive behaviors. We advocate for the federal holiday to be renamed 'Indigenous People's Day'! 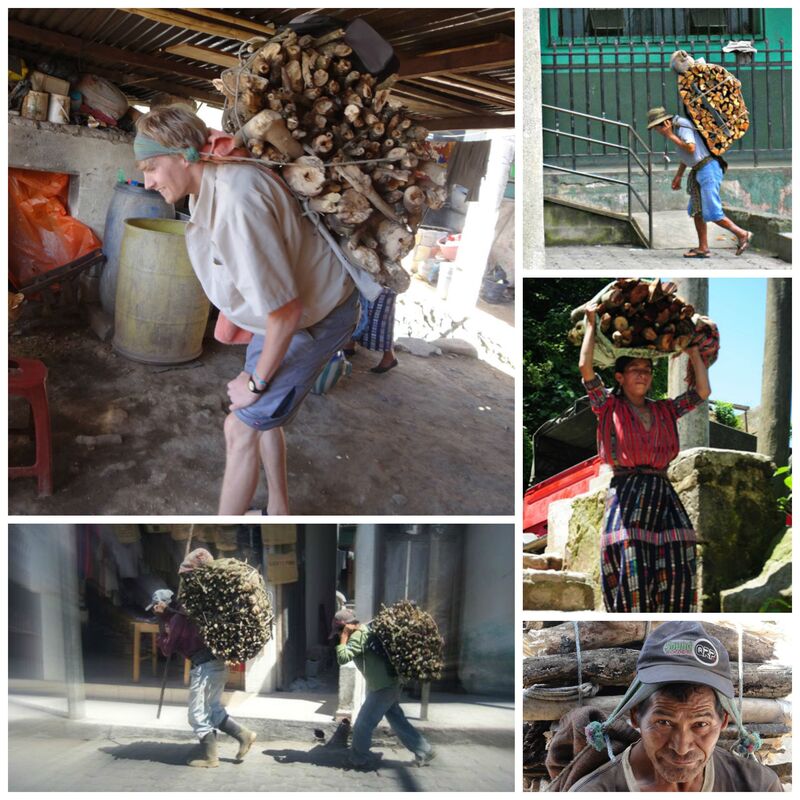